It is a long lasting debate, streamers who seem to win a zillion of funds and yet can produce results that a regular player simply cannot reproduce. Whats the deal with this mass promotion on twitch, youtube and such? And how do they do it? Well the answer is going to be very straightforward as streaming is no mystery at this point anymore. Initially streaming is the promotion of gambling and certain casino’s. Casino’s can pay a streamer or offer a deal with certain conditions in where the mission is to hoard in new signups who use the links. What links exactly? Well consider watching a video in where it’s said to use a promotion code or “link” in order to claim a certain freebie or whatsoever. Your signup is basicly tied to the streamer and here is where it financially becomes interesting. No you dont have different odds, your not cheated, but… They are making money off your losses.

Lets say John Doe signs up using a affiliate link or code, to a casino. John doe deposits a € 100 and plays the funds. John eventually loses and depending on the deal, usually 30% to 50% depending on the conditions will go straight to the streamer. Streamer Y basicly gets 30 to 50% affiliate revenue out of the loss of John which is € 30 to € 50. The more John deposits, plays and loses, the more the streamer will get. Due to the reach of a large audience it is interesting to stream for dozen of people at the same time. Winning thousands of dollars seems like a invitation to start playing too right? Well here is the thing. The wins you usually see, are perhaps produced, but not really “real”. The deal they have with the casino usually depends on the conditions and here’s where it gets interesting as well. To avoid legislation higher end streamers usually have contract in where they get paid a salary.

From this salary a large portion, lets say 40 to 60% has to flow back into the casino in terms of deposits. This way the casino avoids issues with their license, they simply contract or hire a streamer for the promotion of their casino or brand, and both litterally have zero financial risks. The ones who are paying for this “circus” as i would like to call it, you can obviously guess. The affiliates. Because the odds for having such luck is very slim. There’s another important note to the casino’s they do promote. Most of them are oversea’s, usually country’s like Curacao or Malta, and hold zero to none jurisdiction in relation of payout, the use of VPN and such. When you google reviews of certain casino’s, some litterally dont care about not paying out their players, closing their accounts or simply removing them completely with no reason whatsoever. Basicly affiliates signing up to these establishments, are 99.9% guaranteed to lose. 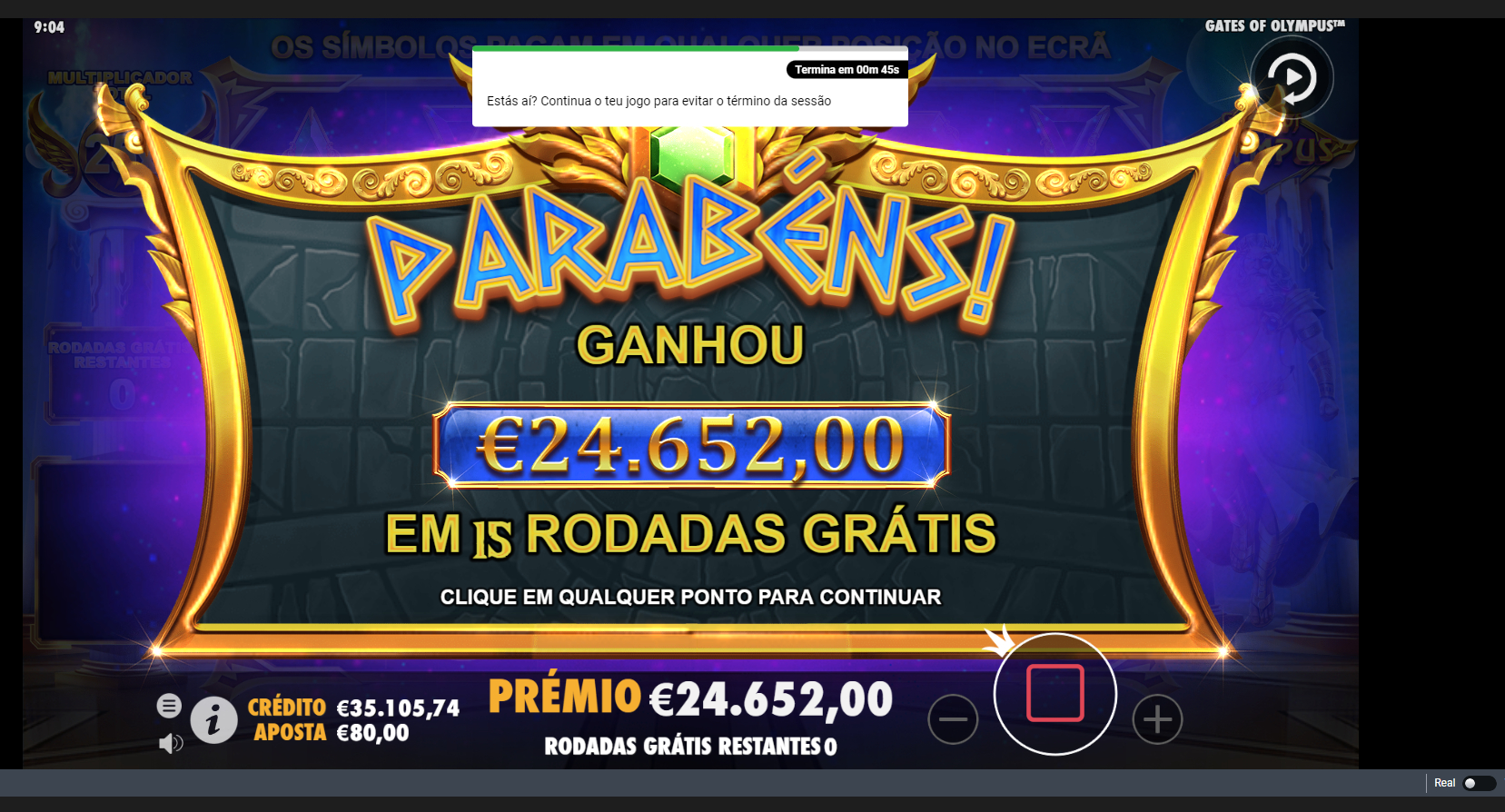 I personally coud’nt find any entertainment in watching streamers basicly present a fake presentation. The wins are perhaps real, but it’s a different story when i would stake my own cash vs cash i got sponsored. Its all nice the entertainment value but remember what you see is’nt real. And morally they coud’nt care less if their affiliates lose it all, because losing affiliates means a bigger paycheque for streamers at the end of the day. Many are actively promoting casino’s with no age verification, meaning people legally younger then 18 can signup, or advertise the use of VPN’s while the terms of casino’s obviously state no use of VPN possible. It gives the casino a upperhand when players do win big and get sacked for breaking the terms and conditions. However the casino never had issues with players depositting their money in the first place. It’s a morally, extreme dirty business. I do play slots myself. I’m not the type of board based games like roulette, blackjack or so. I’m just better with computers in general since i got raised with it. It tought me to analyse and look deeper in the bigger sceme of things. Even tho casino’s are told to be random, there’s a certain point where it’s not random and can even be predicted. What is granted is that the odds are against us, and winning big is like passing through hell and coming back, if your really out for it. Ive bin there, ive tasted it and ive got out alive in terms of cashing out € 135000 euro in barely 2 days over 2 different casino’s. I tend to stick with real & legitimate ones in the country i’m resident in. At least i have some sort of guarantee it’s honest and they will pay me out. When i can ill bet big. And i’m not talking about the 80 cents bets but up to a € 100 a spin. This could lead to fantastic gameplay at some point.